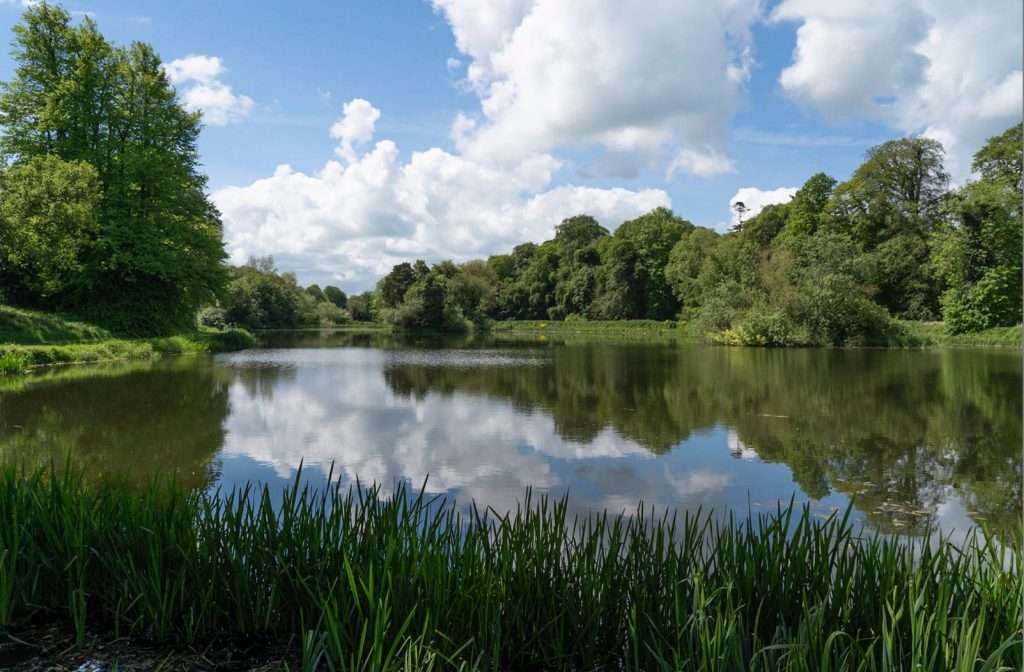 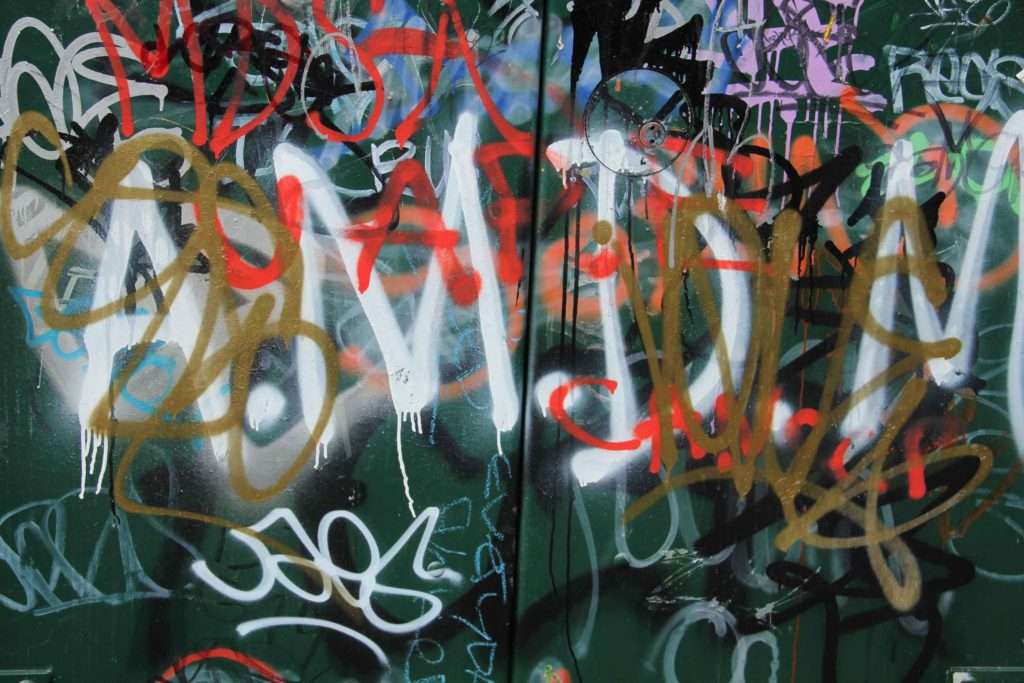 Lost and Found: The Afterlife of a Poem 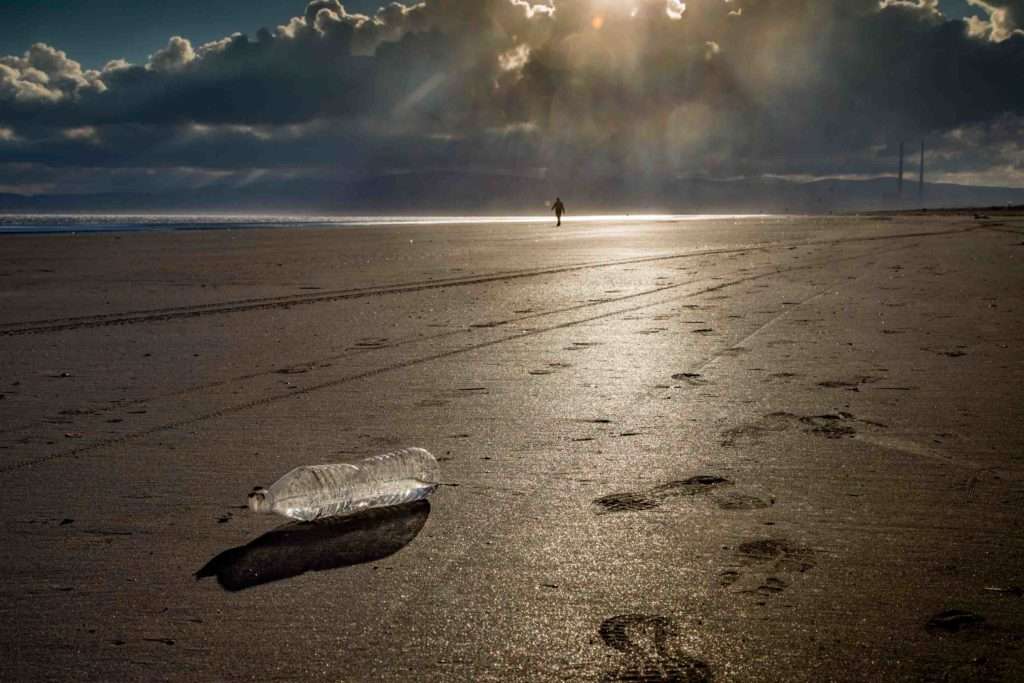 It’s odd how some poems set out, as it were, in the company of their peers, but quickly discover a very different path through the world. Though I didn’t think much of it at the time (and certainly not more than those which accompanied it), the poem ‘Lost and Found’ from my 2011 collection As […] 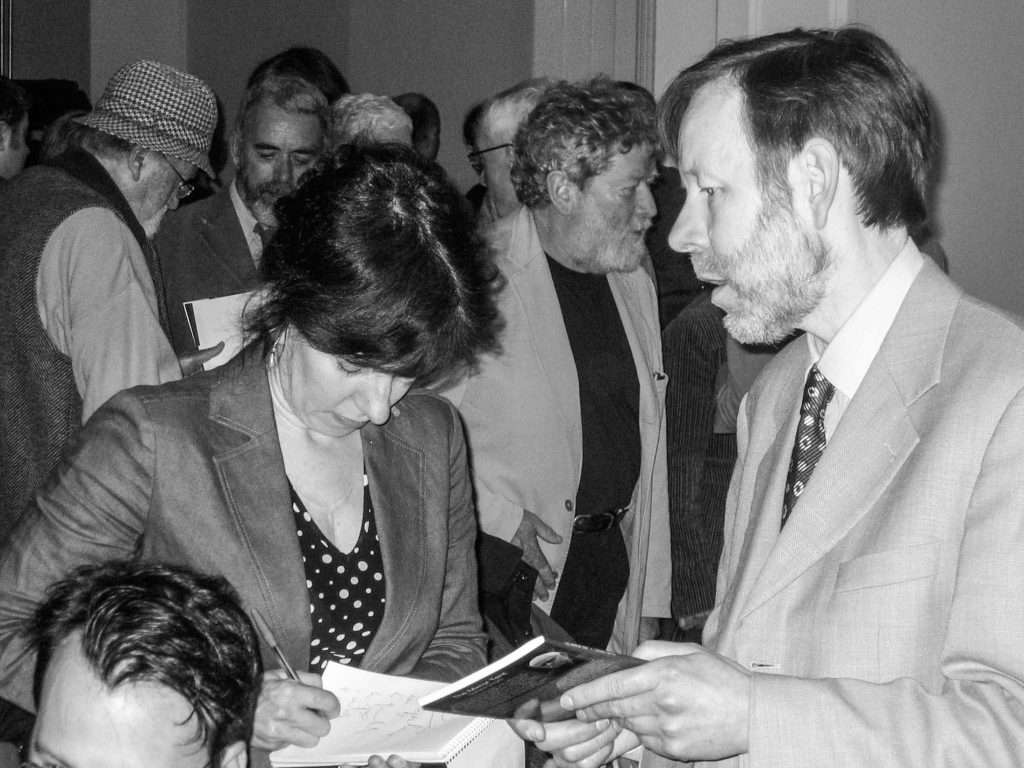 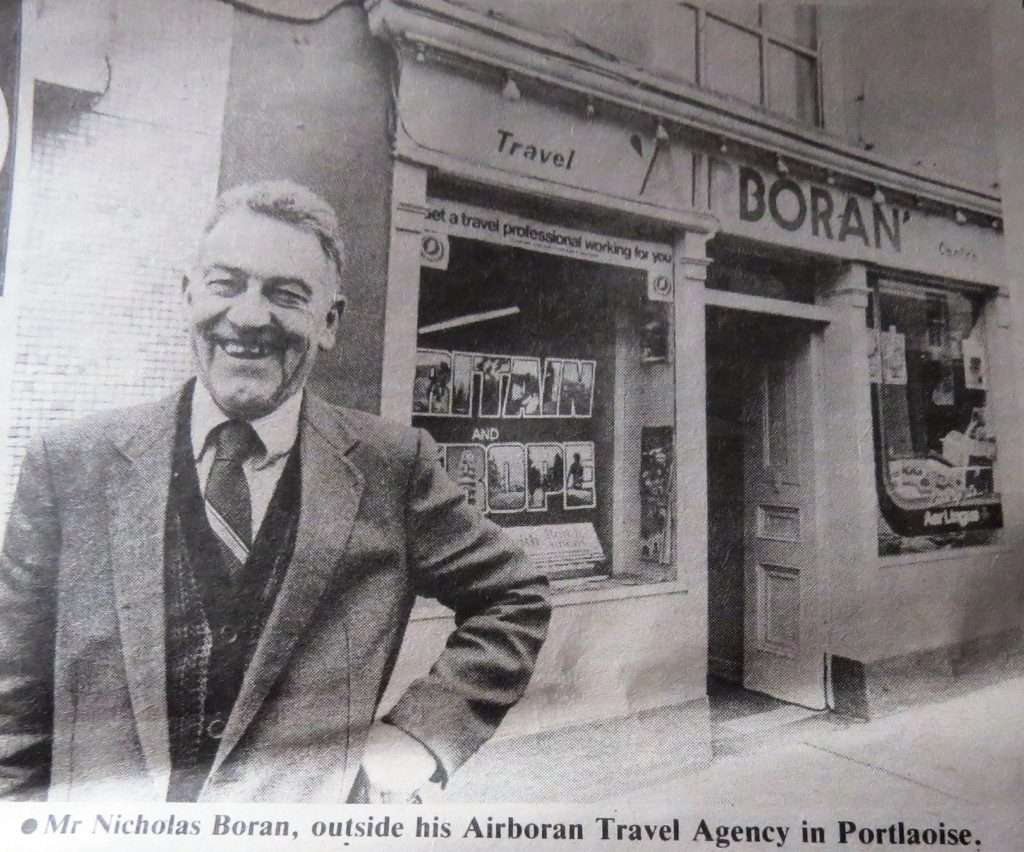