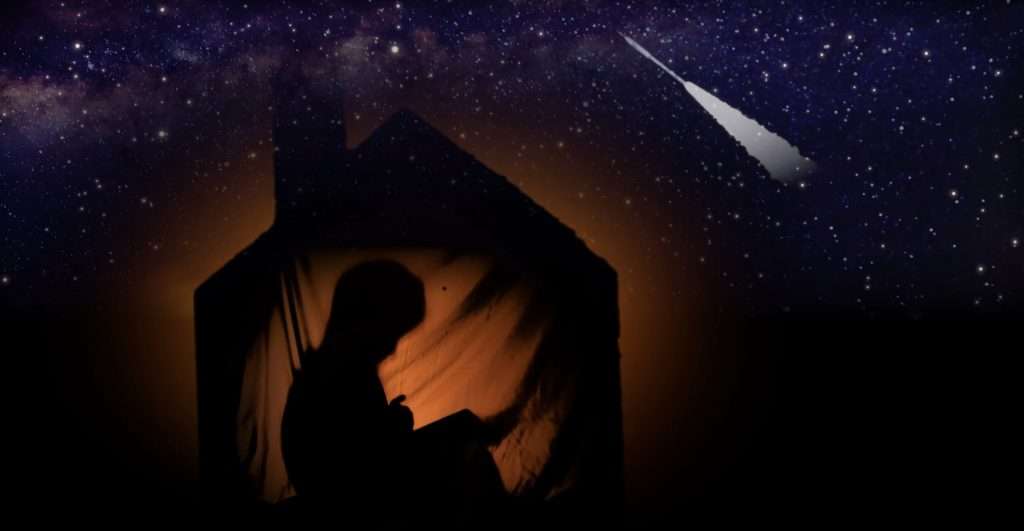 A mistake in childhood may prove to be a lens through which the past is more clearly visible. A poetry film by Pat Boran. With thanks to the Linenhall Arts Centre, Castlebar, for its support. THE MISTAKE One power-cut storm night, almost fifty years ago, I set a dancing candle down beside a drape, and […] 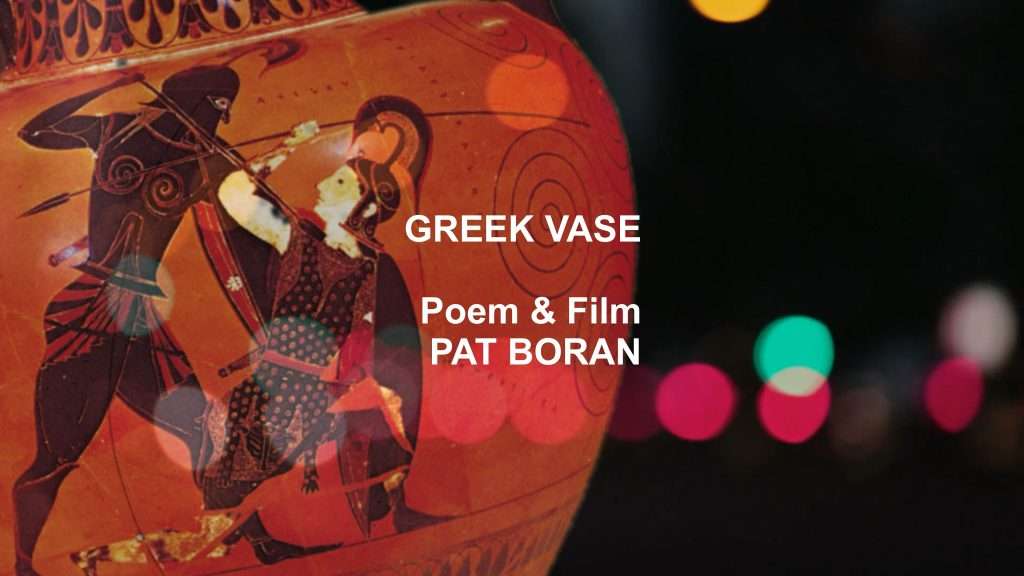 Greek Vase looks at a beautiful work of art and sees in it an image of the casual violence of our own time. A poetry film by Pat Boran. https://www.youtube.com/watch?v=Vs0RgnuCQTs 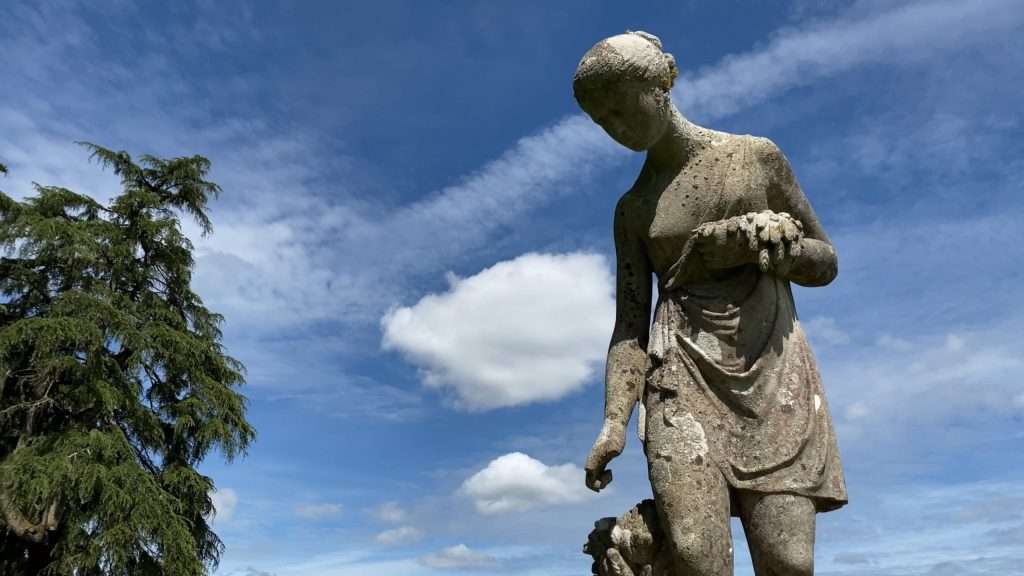 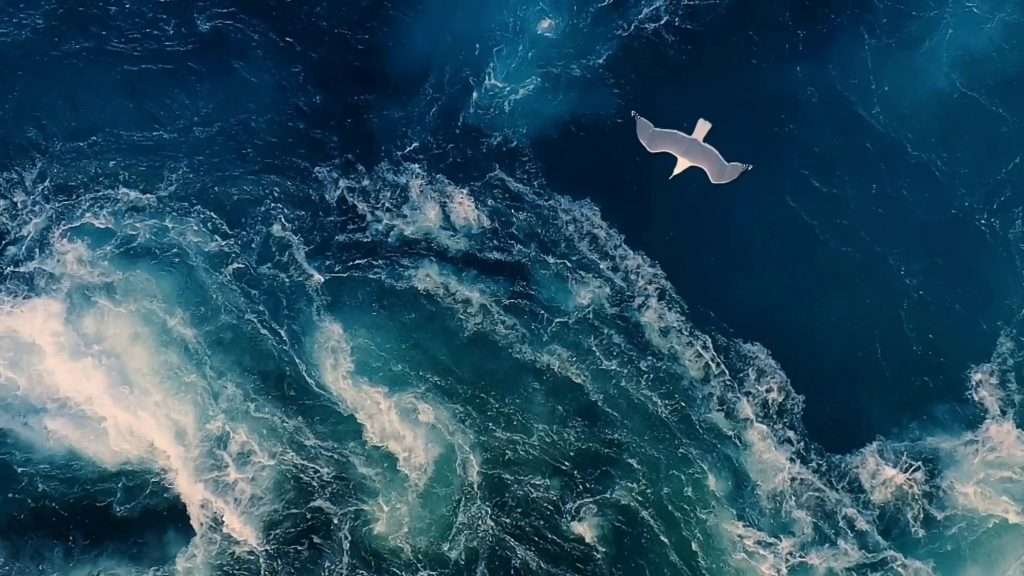 Review of Then Again in The High Window 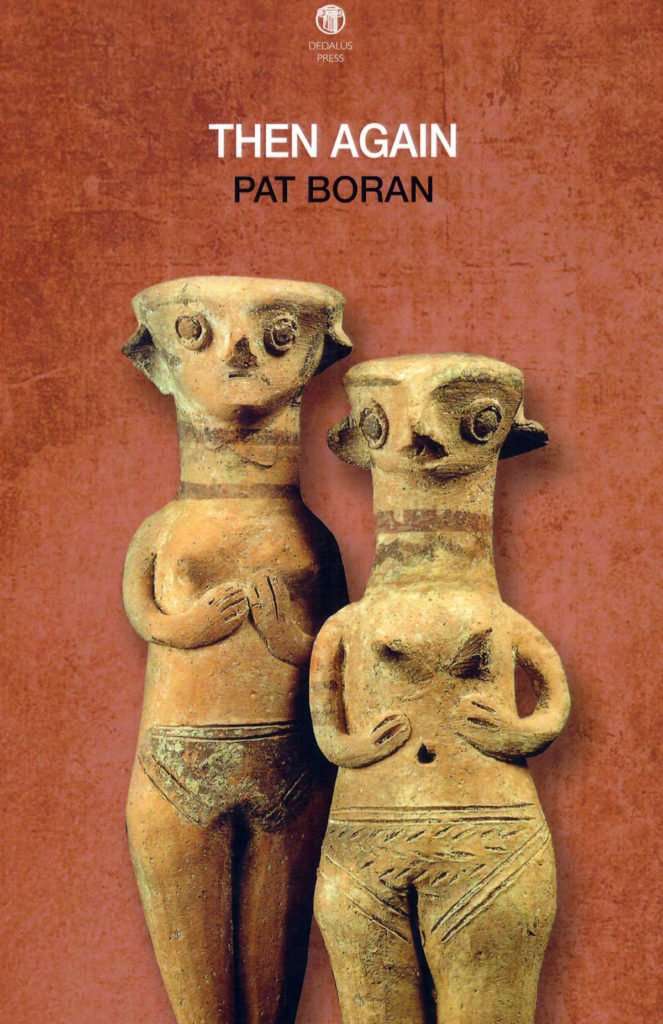 Sincere thanks to Patrick Lodge, and to editor David Cooke, for this hugely encouraging review of Then Again in The High Window. EXCERT This is an exceptional collection which rewards the reader constantly with elegant, incisive poetry whose effortless lyricism betrays the utmost craft behind it. Pat Boran may be not that well known this […] 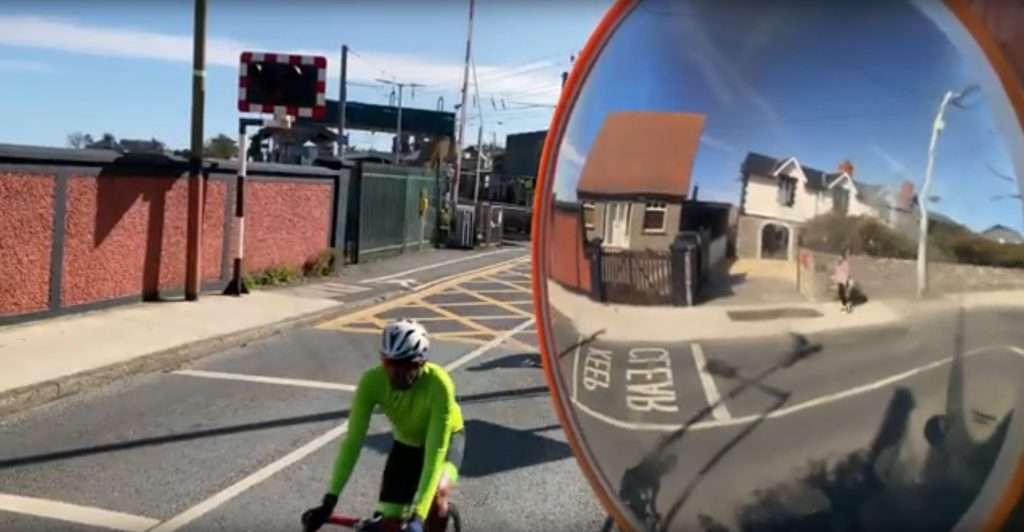 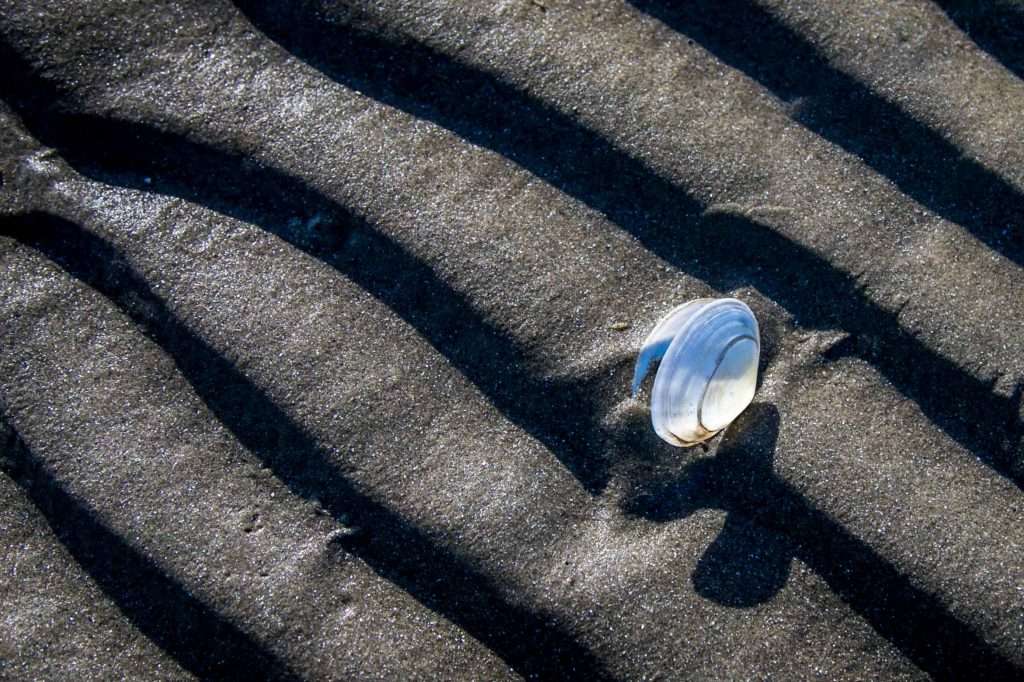 This Is A Book 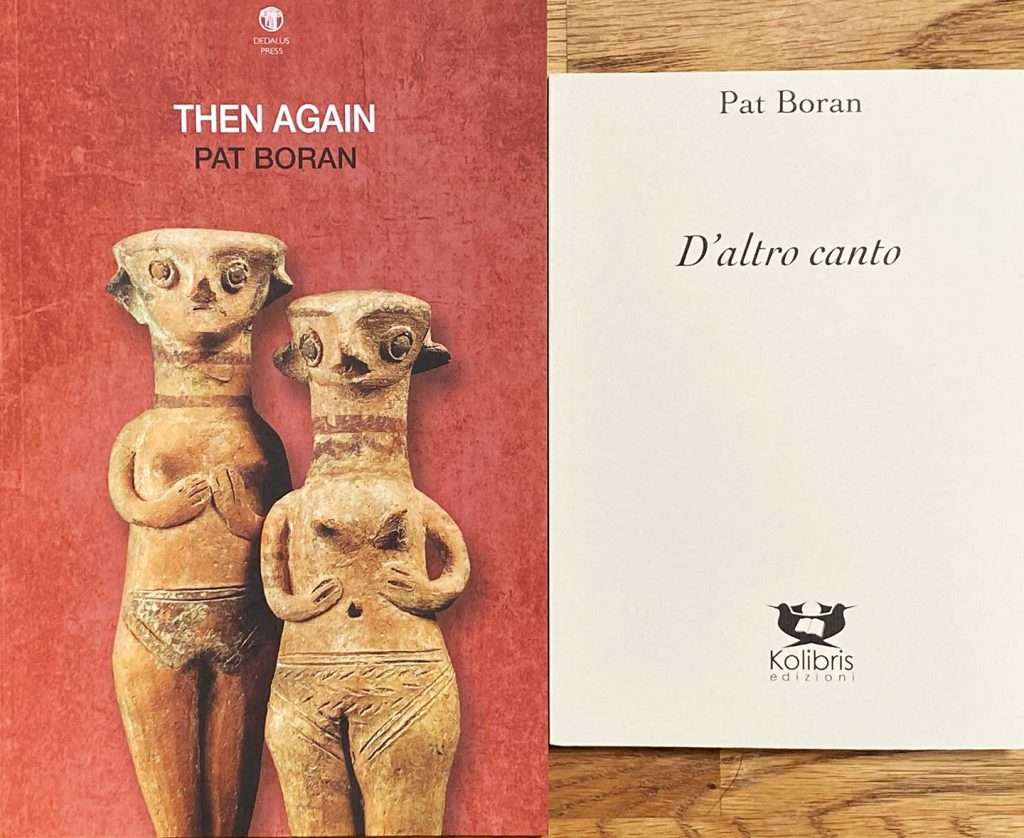 “THIS IS A BOOK. It is what happens when the batteries die, when the lights go out, when the wires that join the world into the fantasy of connectedness run cold …” It’s a kind of miracle when a book is translated into another language and goes off, hopefully, on its own journey through the world. […] 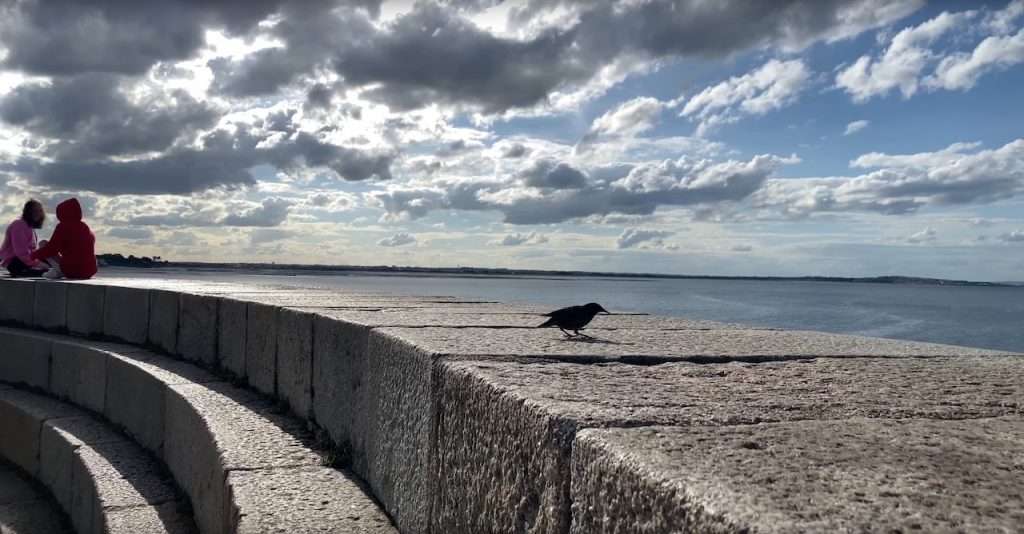 The Pier , a poetry film by Pat Boran, was shot on the East Pier, Howth, Co. Dublin, in August 2020. https://youtu.be/VMu5FuztdOc